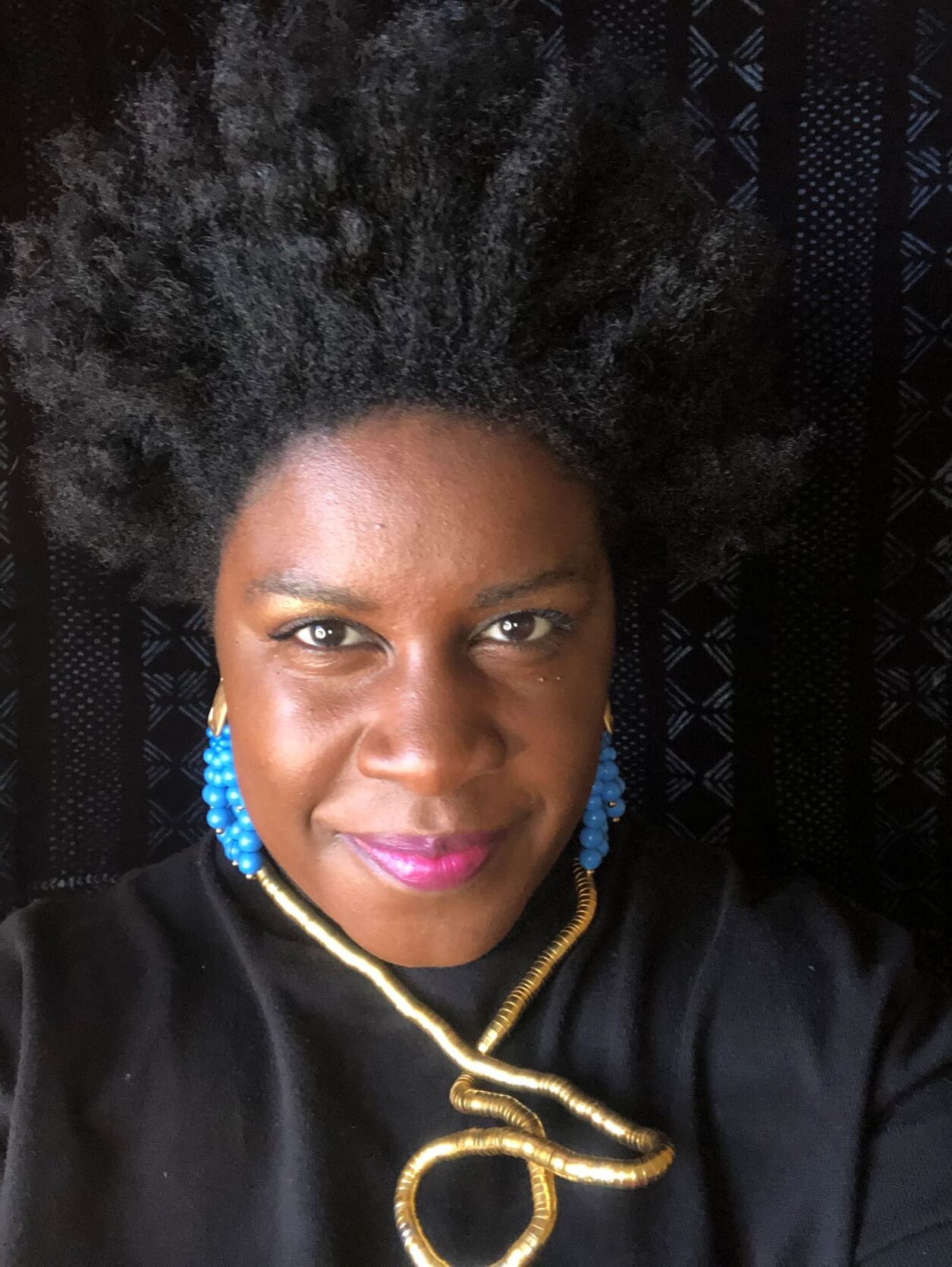 I have been working in the film industry for over a decade as a Curator, Impact Producer and Author. Over the course of my career I have supported venues such as the Institute of Contemporary Arts (ICA) and British Film Institute (BFI) to introduce a more diverse audience and programme of events. In recent years I have turned my attention to the thriving Nigerian film industry and coined the term BEYOND NOLLYWOOD to refer to new wave Nigerian Cinema.

My work been featured on CNN, BBC World Service and BBC London News. I have spoken at events which include, The Battle of Ideas Festival, Houses of Parliament (Africa All Party Parliamentary Group), Sheffield Doc Fest, BFI Talent Net.work, University of the Arts, Cannes Film Festival and Judge Business School Cambridge.

I have worked as an impact producer on the UK release of the multi-award winning films  Timbutu, The Supreme Price and Viva Riva!. Film Africa and Brazilian Film Festival of London are festivals I have managed the Marketing & PR campaigns for.

I formally entered the industry in 2004 when I curated Black Filmmaker (bfm) Film Club at the ICA managing it for 7 years. I directed the 2008 and 2009 of the bfm International Film Festival.

I am an official African Heritage Guide at the V&A and deliver tours in the Europe 1600-1815 Galleries. The tour offers an interpretation of the African presence in baroque, rococo and neoclassical art.

I grew up in a Jamaican household in the UK. I studied Modern History at St. Hilda’s College, Oxford. I hold qualifications in photography and Life Coaching. I am a member of BAFTA. When not engaged on film projects I work in the City.